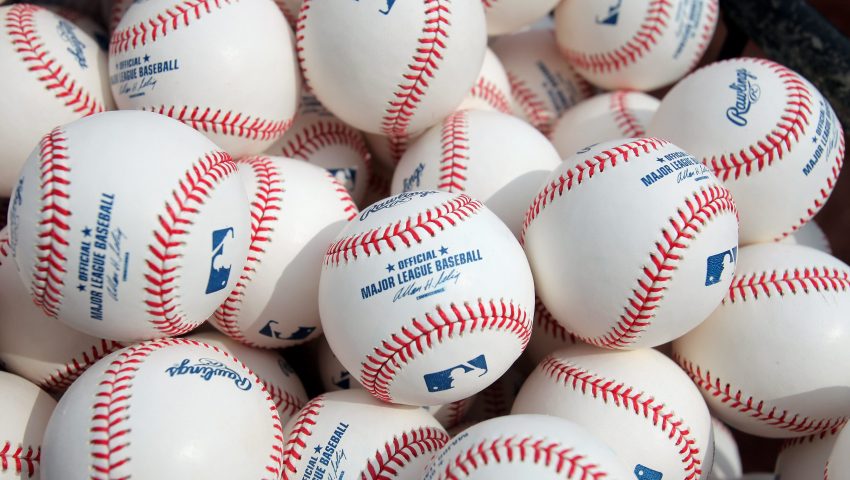 Now that we have a set date for Major League Baseball Opening Day and have a good handle on how the new schedules, rosters, and rule changes will work, we can dig in deep and start handicapping the 2020 MLB season. All of the major sportsbooks adjusted their lines when these adjustments were announced, and as a sharp bettor, you need to understand why the books moved these lines, and how to take advantage of it.

In the next several days before the July 23rd Opening Day, we here at The Sports Geek are going to take a deep dive into each of the division’s various betting odds, and give you the sharp betting advice that you need to make money betting on Major League Baseball in 2020. We will kick things off today, with the division that I think is the best in baseball this year, the American League West. Let’s get started!

There aren’t many teams that can hang with the Astros when it comes to raw talent. That being said, the offseason was not kind to Houston. The headliner was losing ace pitcher, Gerrit Cole. But they also lost other impact players like Wade Miley, Jake Marisnick, Will Harris, and Robinson Chirinos. On top of losing several quality players, they also fired their GM and manager as part of the sign-stealing scandal, and they did almost nothing to bring talent back to Houston to make up for the significant losses.

The Astros will absolutely have less talent than last season, but that doesn’t mean they don’t have enough firepower to get them back to the World Series. They still have sluggers like Jose Altuve, Yordan Alverez, George Springer, Carlos Correa, and Alex Bregman. They will also have Zack Greinke for the entire season after bringing him over for the playoff push last year, and Lance McCullers Jr seems to be healthy and ready to go after missing all of 2019 with Tommy John surgery.

The schedule in the AL West is going to be tough. With at least four teams that have legit shots at making the postseason, there aren’t going to be many soft games on the schedule for Houston in the division. The schedule does start out light for Houston, though, as they have games against the Seattle Mariners, San Francisco Giants, Arizona Diamondbacks, and Colorado Rockies during their first full month of play. You can expect Houston to start out hot with an easy schedule.

But the second half is going to be brutal for the Astros as they have ten games against the Texas Rangers, a team that is far better than most people are giving them credit for, as well as series against the Oakland Athletics, Los Angeles Angels, and Los Angeles Dodgers in the final month of the season. The Astros will pace the AL West for much of the year, but can they hold on to first place in the final few days of the season?

If karma is really a thing, the Astros aren’t going to win a single game this year. After being caught up in one of the biggest scandals in Major League Baseball history, they didn’t show nearly as much remorse as I would have liked to have seen, and they are going to have a huge target on their back in 2020.

The talent is there, but with a brand new manager and GM, and a retooled rotation, I think the Astros will regress from last season. This isn’t the year that you want a new manager trying to figure things out as they go, and I think that will cost the Astros in 2020. They will be solid, but don’t expect another trip to the World Series, and they are going to be in a dog fight for the division title.

The Astros 35.5 wins target is one of the highest in baseball. If the Astros were to go over the total, they would need to finish with at least a 36-24 record. That is a winning percentage of .600. In a full 162-game season, that would mean they would have to win 98 games. Only four teams won at least that many games in 2019, and while Houston was one of them, I think come up short of that rate of excellence this season, and I am taking the under 35.5 wins for Houston as my bet.